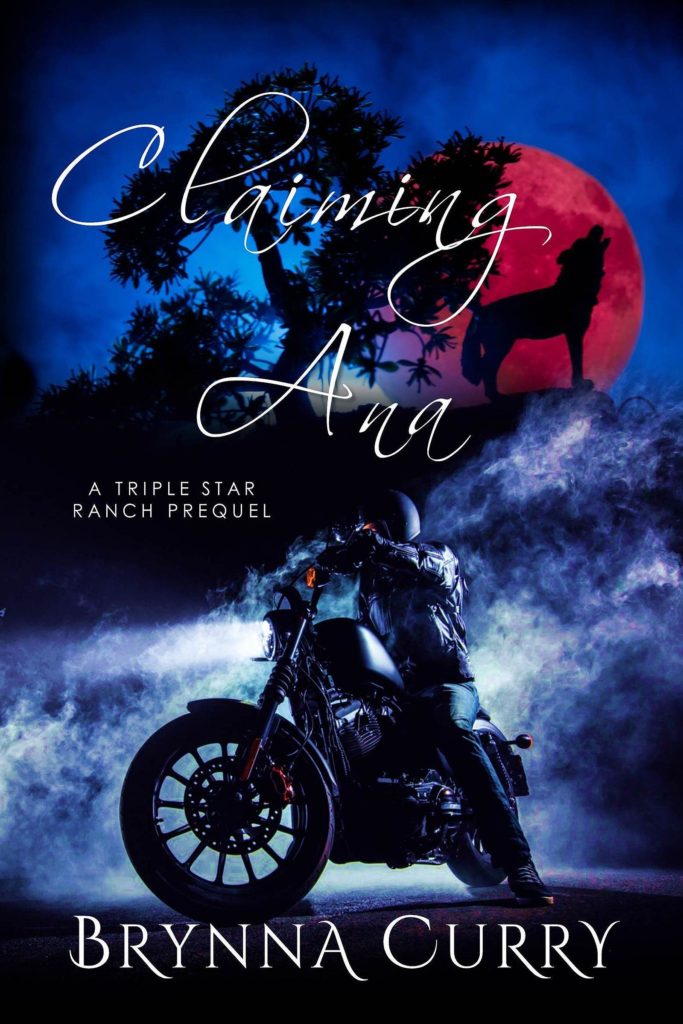 In the bible belt of the Deep South, small-town veterinarian Anastasia Brannon hides her magic from all but those closest to her for fear of ridicule. After a red-hot encounter with the new PI in town, it is impossible to deny their attraction. Throwing caution to the wind, she indulges her desires but keeps her secrets close.
A man with secrets of his own, Howl Raven uses his feral talents and tracking skills to make a living, doing his best to lay low and hide the curse that haunts him every month. So far, so good…until an uncontrollable shift outside the full moon leaves him the victim of a werewolf hunter.
When Ana finds him wounded in the woods near her cabin during a storm, she has no choice but to rely on her magic and out her secret to Howl. Racing against time, a werewolf hunter, and nature itself, Ana may be the only one who can banish the wolf from Howl’s blood, but at what cost?

Author’s Note: This book is a previously released prequel which has been extensively revised to include bonus content and a preview of Tempting Taylor. While it does have a fast HEA for Howl and Ana, the arcing storyline of Sam Murphy’s murder is left unresolved to be continued in the remaining books.