As a writer, I find that villains/antagonists are not easy to write. It’s like leaving a part of myself and

becoming someone else. Of course, that is what a writer does when he writes every character, but

writing a villain is even more challenging.

Let me explain. Bad guys think bad things and do evil things because it’s in their nature. But in most

cases, those bad things are not in the writer’s nature. Creating that kind of character requires the writer

to shut down his beliefs and be blind to what is right and wrong.

But as a reader, I find that villains are actually likeable. Over time, I’ve found myself falling in love with

villains and actually wanting the bad guy to win. A good example is Walter White in Breaking Bad.

loves to do bad things. They have real, understandable motives for what they do. It doesn’t mean the

reader/writer necessarily agrees with the bad things they do, but it does means the character is human,

and his anger and cruelty can easily be understood.

We know that, in reality, no one is entirely evil. People do bad things, and then, at other times they do

good things. So, as you write your book, try to create a character readers can sympathize with. 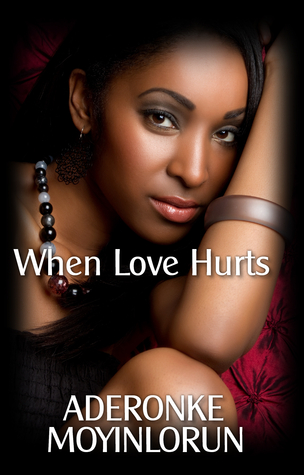